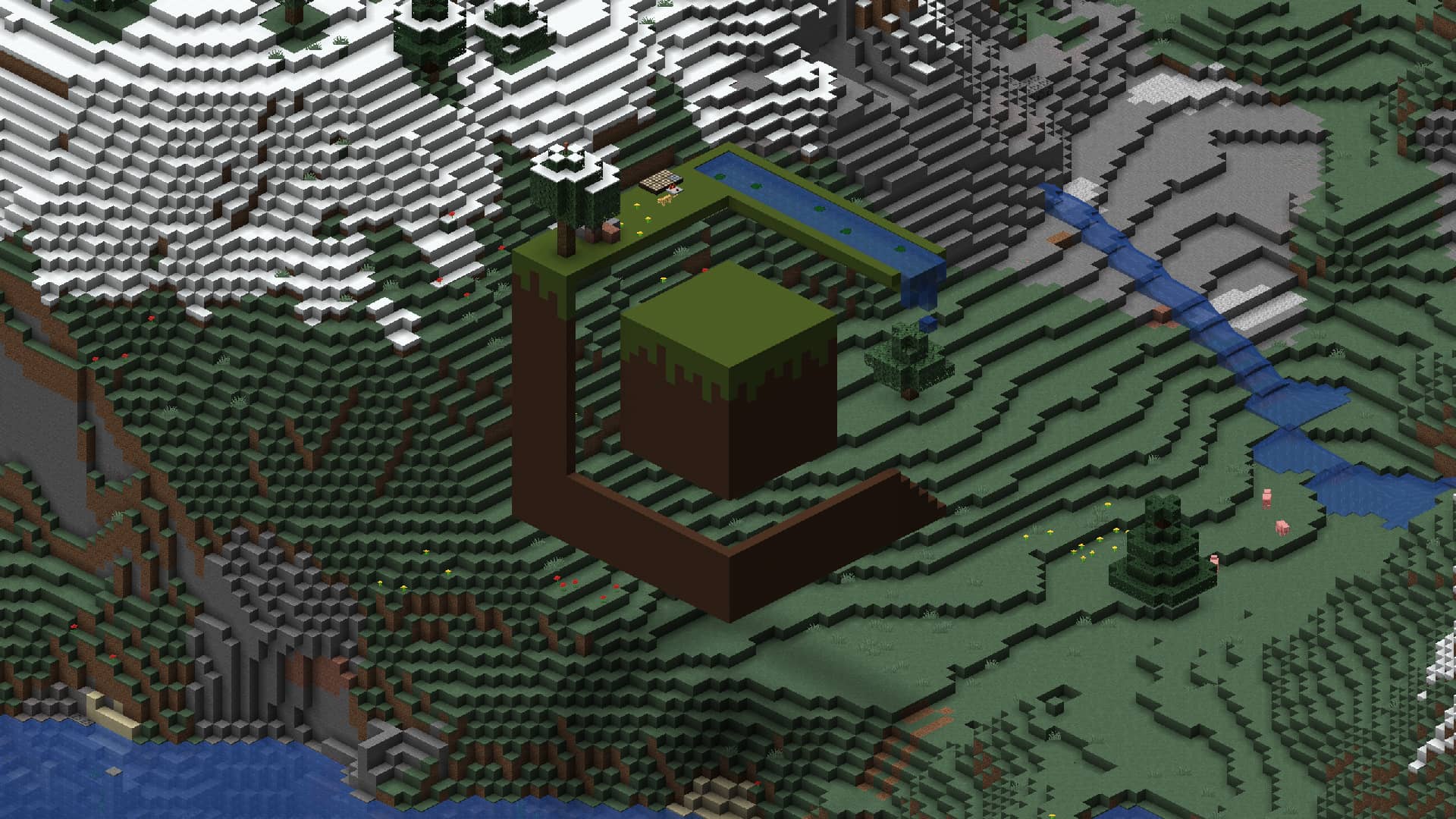 On this day, exactly a year ago, the project that would become Compliance was first formed. It would take a few more weeks until the first Alpha was released, and it's been a wild ride since then. We've gotten over 90% of Java's textures – and all of them very high quality, thanks to our tireless contributors and high standards. And while we haven't quite reached 100% yet, we are very close and the future is looking bright! Thank you to everybody who made this possible!

As a part of our celebrations for this event, we are now releasing a new, massive update to the pack. We're introducing many new mobs, such as axolotls, the ocelot and the silverfish, and a few blocks as well! You can now also freeze in style with our brand new double-resolution powder snow freezing overlay. And as always, there have been many adjustments and improvements to our existing textures to bring the quality up even more. We hope you like this update, and here's to another year of prosperity at the very least!

Start a discussion in our Discord!